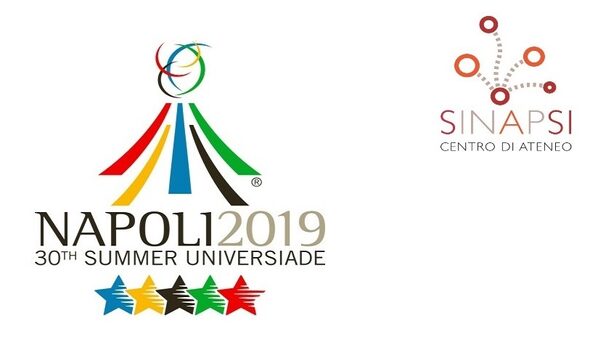 As stated by the Fundamental Rights Report (FRA) 2018 and the European Institute for Gender Equality (EIGE), in 2015 the European Commission published a document containing a list of actions, to be implemented in between 2016-2019, aimed at promoting equality for lesbian, gay, bisexual, transgender and intersex people (LGBTI+). The aim is to guarantee the rights and legal protection of these people and their families. At the same time, some EU Member States have introduced relevant policy measures and several legal changes aimed at enforcing the rights of LGBTI+ people. Sport, as well as school and family, are the main social contexts for people to develop their identity and self- awareness. Several Institutions strongly underline the need to adopt equality policy in the sports setting, as well. The Olympic Charter, for example, states that everyone should have the same possibility to play sport, without any kind of discrimination. Despite this, the sports environment may be steeped in prejudices, becoming a non-inclusive context.  It is important then to support and give value to all those dimensions connected to inclusion (such as fair- play, collaboration, the respect of rules and roles and so on), which are peculiar of all sports, Beyond every kind of difference.  Sport, like other social organizations, is inevitably linked to gender stereotypes; this entails the presence of sexist, heterosexist, homophobic and transphobic prejudices, which involve discriminatory episodes and declarations. In this field, too, the male gender continues to be equaled to strength and masculinity whereas the female gender is equaled to weakness, involving women and homosexual people in the same stigma. The "temple" of what Connell calls "hegemonic masculinity" is precisely the sporting sphere; the dominant position is acquired by men, relegating women to subordination, creating a social hierarchy where the male sex is the top. Women who practice sports at a competitive level are frequently described as having masculine qualities, sometimes labeled as lesbians, and in any case not feminine. These conditions led to the stereotype of “sex-typing sport", or rather meaning the belief that some sports are intended to be played only by men, while other sports only by women. Since sport is an extremely important area for the individual’s training and has a large following throughout the world, stakeholders such as athletes, managers, journalists, coaches and technicians need to be involved in order to increase their awareness about the connections between homophobia, gender distinction and sports contexts; it is essential to promote preventive actions that can contrast any kind of discrimination. It is necessary above all to start an important training action on different levels aimed at deconstructing the rigidly binary division, male and female, of sports practice. A great cultural revolution that starts from the sports education of children who are no longer forced to have to choose a sport suitable for boys or a sport suitable for girls.  Starting from these premises, the Anti-Discrimination and Culture of Differences Section of the SInAPSi University Centre, University of Naples Federico II, The Department of Movement Sciences and Wellbeing, University of Naples Parthenope, the UISP (Unione Italiana Sport Per tutti), Arcigay Antinoo Napoli, Foundation GIC (Gender Identity and Culture) have proposed a Decalogue of Best Practices.

The aim is to promote the Inclusion and Culture of Differences in sports contexts through a series of actions: